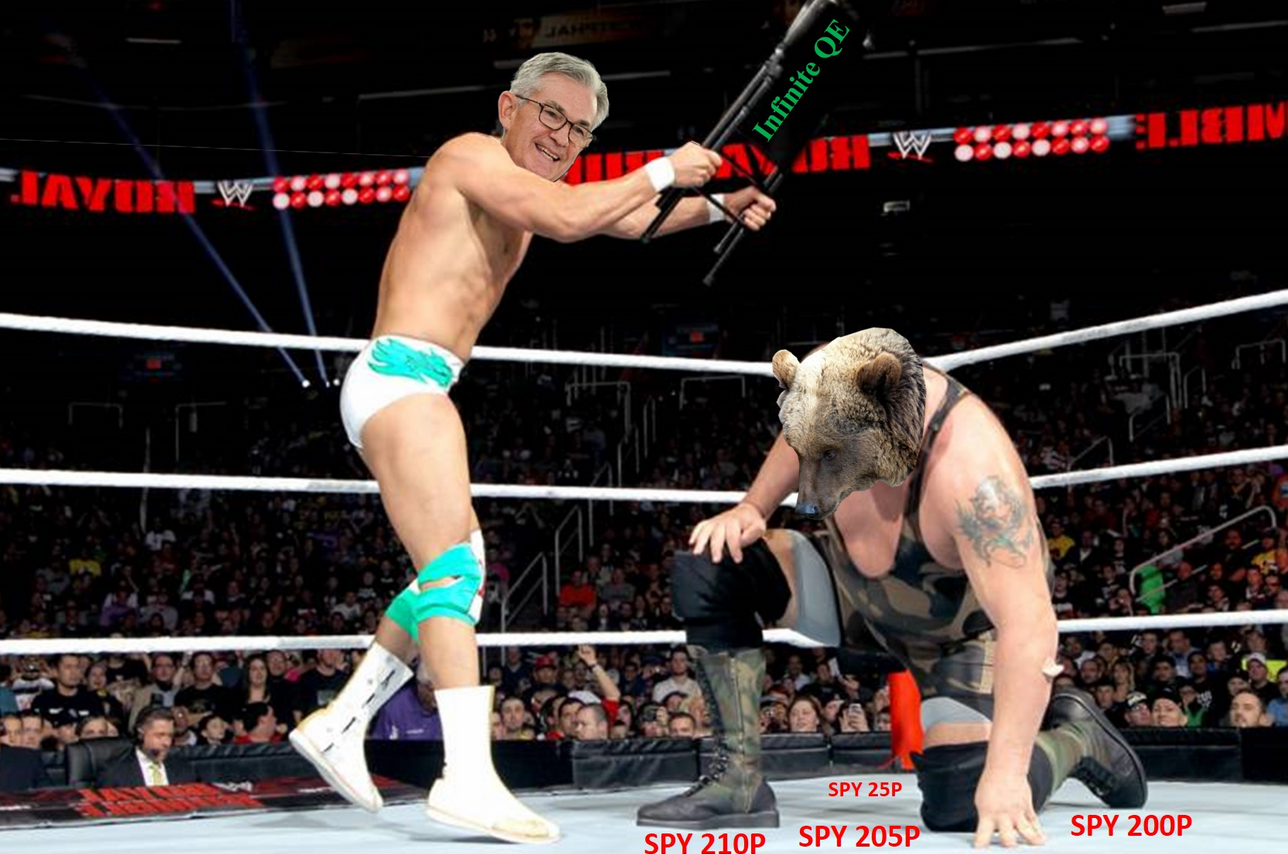 There isn’t much to digest here because so much of what the Fed said is at the extreme edges of the forecast range and long-term forecasts have a way of being humbled at the best of times.

For me, the 2023 forecasts are the real tell. They see 4.0% unemployment, 2.0% core CPI and still there’s an almost universal commitment to keep rates at 0%. That tells you everything you need to know about the Powell Fed. It’s a bonanza for risk assets.

Despite the run in stocks, I’d argue that much of that isn’t priced in. The pandemic will be gone in 2023 but how much higher should risk assets be compared to January of this year given that:

I would say that’s a powerful argument for buying emerging market currencies and commodity currencies along with gold and equities.

The election stands in the way in the short term but the long term is clear. The press conference is up next and you can watch it here:

For bank trade ideas, check out eFX Plus

Login to view your balance.